The Big Paw Crawl 4 A Reason

Off Road Charity Event to Kick Cancer in the Axle

The Big Paw Crawl for a Reason, benefitting the American Cancer Society, took a slight detour this year. The last couple of years, the event has been held in the hills of Gilmer, TX at the Barnwell Mountain Recreation Area, however due to some changes in the park administration and cost, the Crawl planning committee decided to try something new and move the event 5 ½ hours southwest of Gilmer to the rocky terrain of Mason, Texas. This year’s event was held at Katemcy Rocks (K2) in Mason. While this venue was a big change from the dirt trails of Gilmer, it was something new for everyone.

Growing up in California and having access to Johnson Valley, where King of the Hammers is held, rocks are nothing new to me, in fact that is what my TJ was originally built for. What I found though, Texan Jeepers aren’t use to the huge rock challenges that K2 dishes out. Many I spoke with thought that the trail rating system was harder than the levels suggested.

Last year, I had the opportunity to go on the Jeep Jamboree in Llano, TX, which is not too far away from Mason, so I was prepared for the type of rocks K2 was ready to serve up. I actually wish K2 was closer to me, I would be there much more often, but it is a 4 ½ hour drive for me.
While a bit out of the way for many, we still had a great group of people that were willing to travel the distance to support the fight on cancer. There was somewhere in the neighborhood of 210 rigs and around 300 people there to ‘kick cancer in the axle’. I would like to say I got down there with the TJ and had a lot of fun wheeling and covering the event, however, my tow rig decided it didn’t want to take the Jeep down and cracked a radiator leaving me stranded on the way down for the Friday events. So I missed all of Friday, left the Jeep at home and left at o-dark thirty to make it for the main event on Saturday.

Unfortunately, I arrived after the drivers meeting and all the groups had departed for the morning trail runs, but luckily, one of the event coordinators lent their Jeep and a driver to get me out to the rocks in order to get pictures of everyone else having a great time navigating the giant rock formations of K2, and the pics speak for themselves! 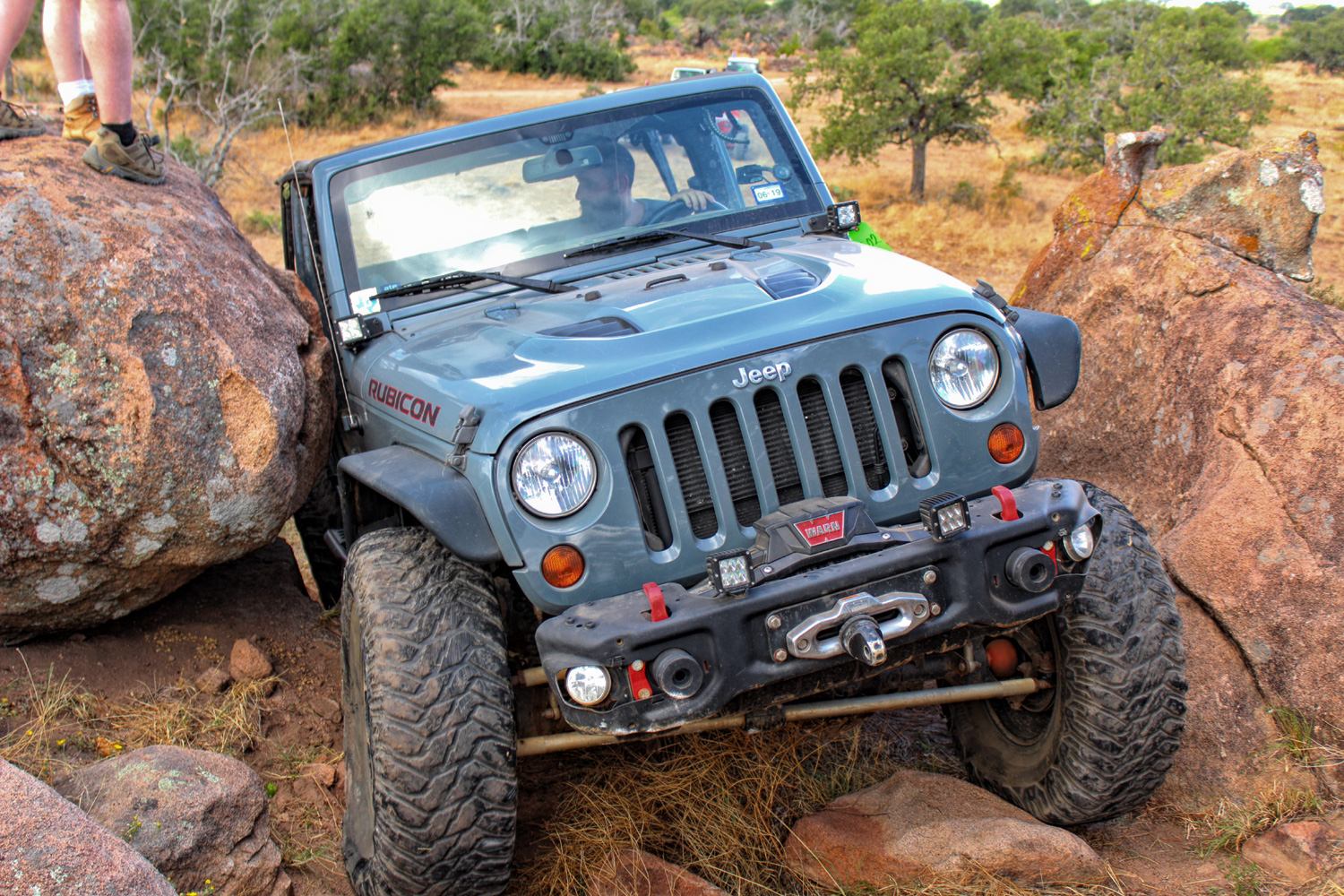 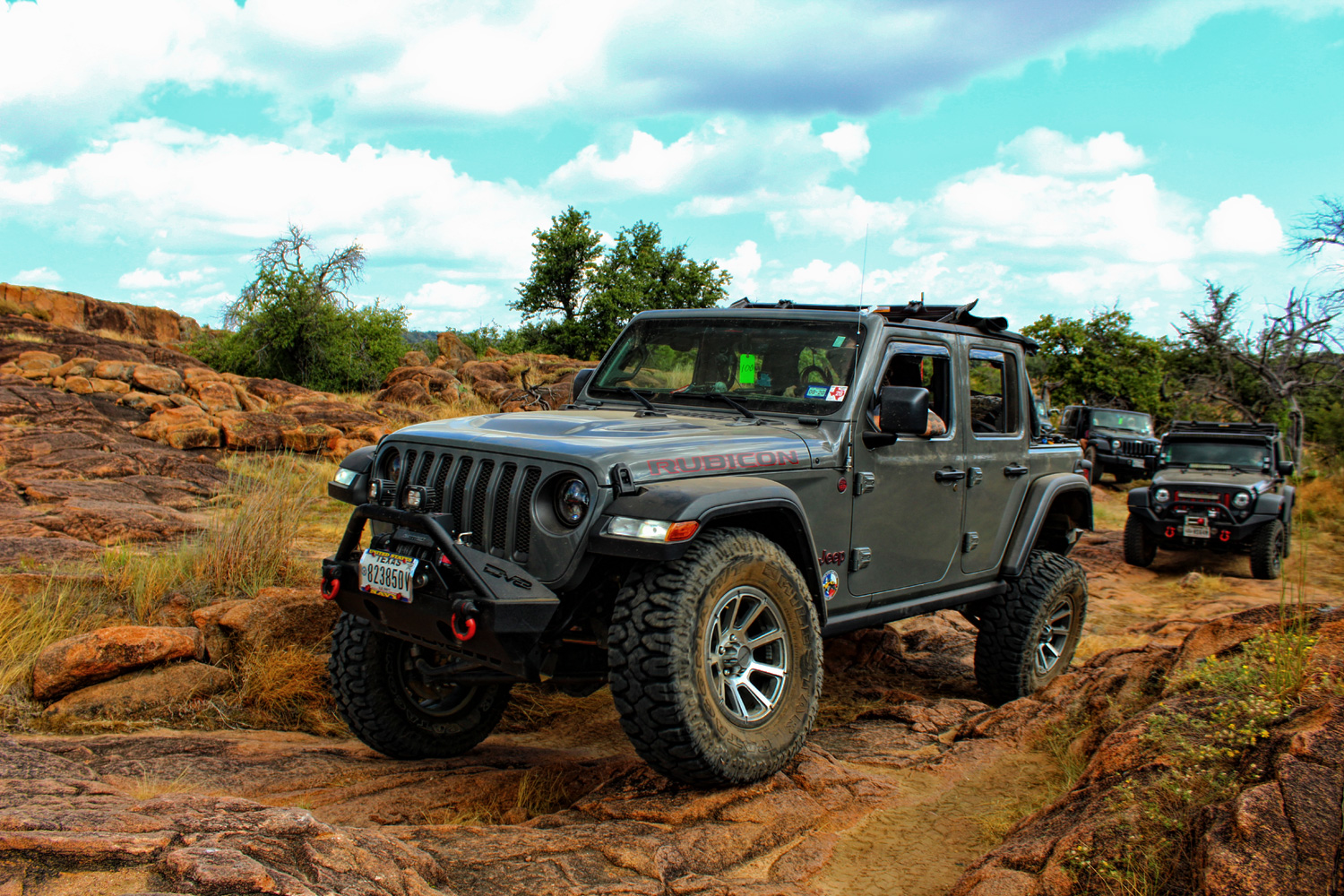 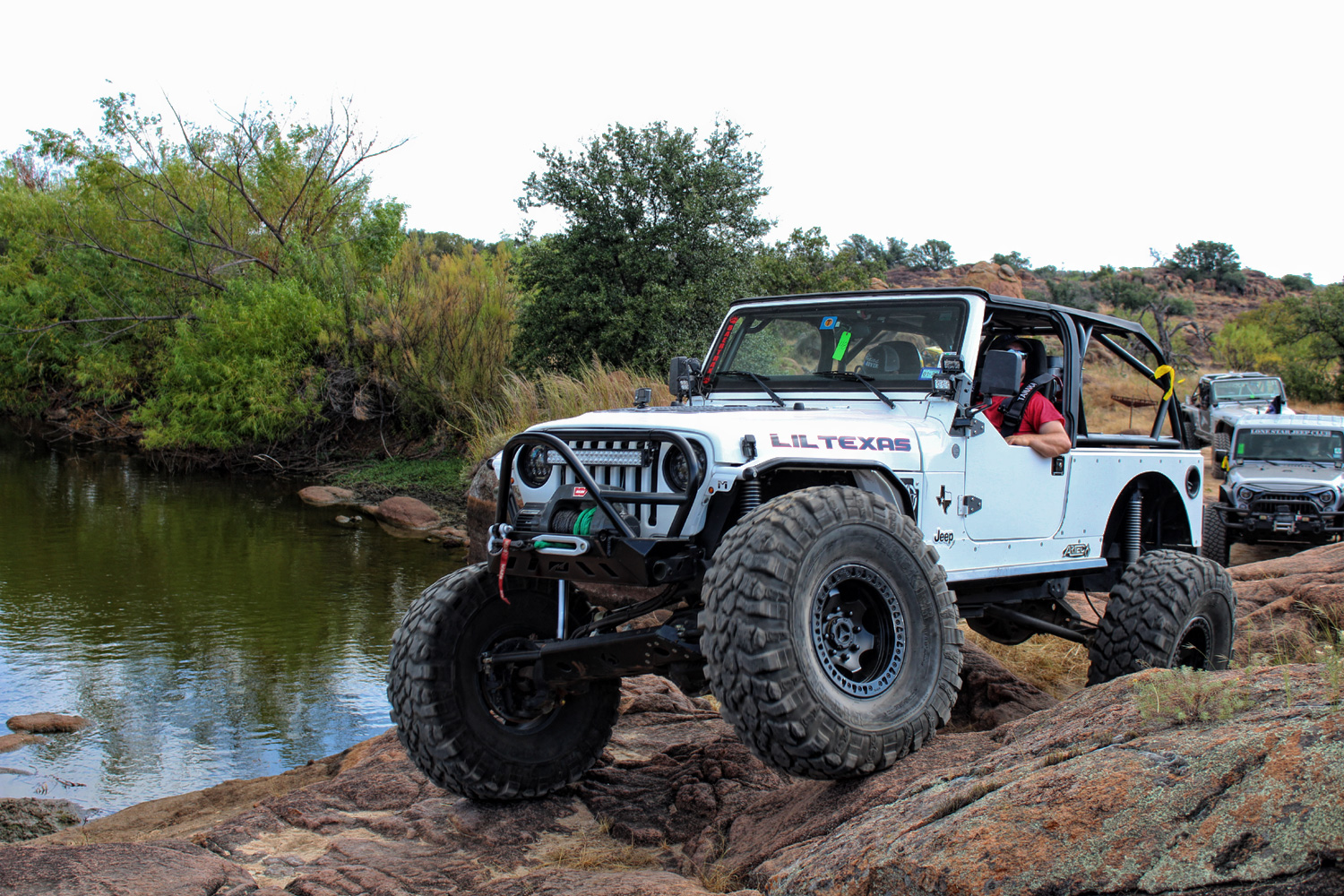 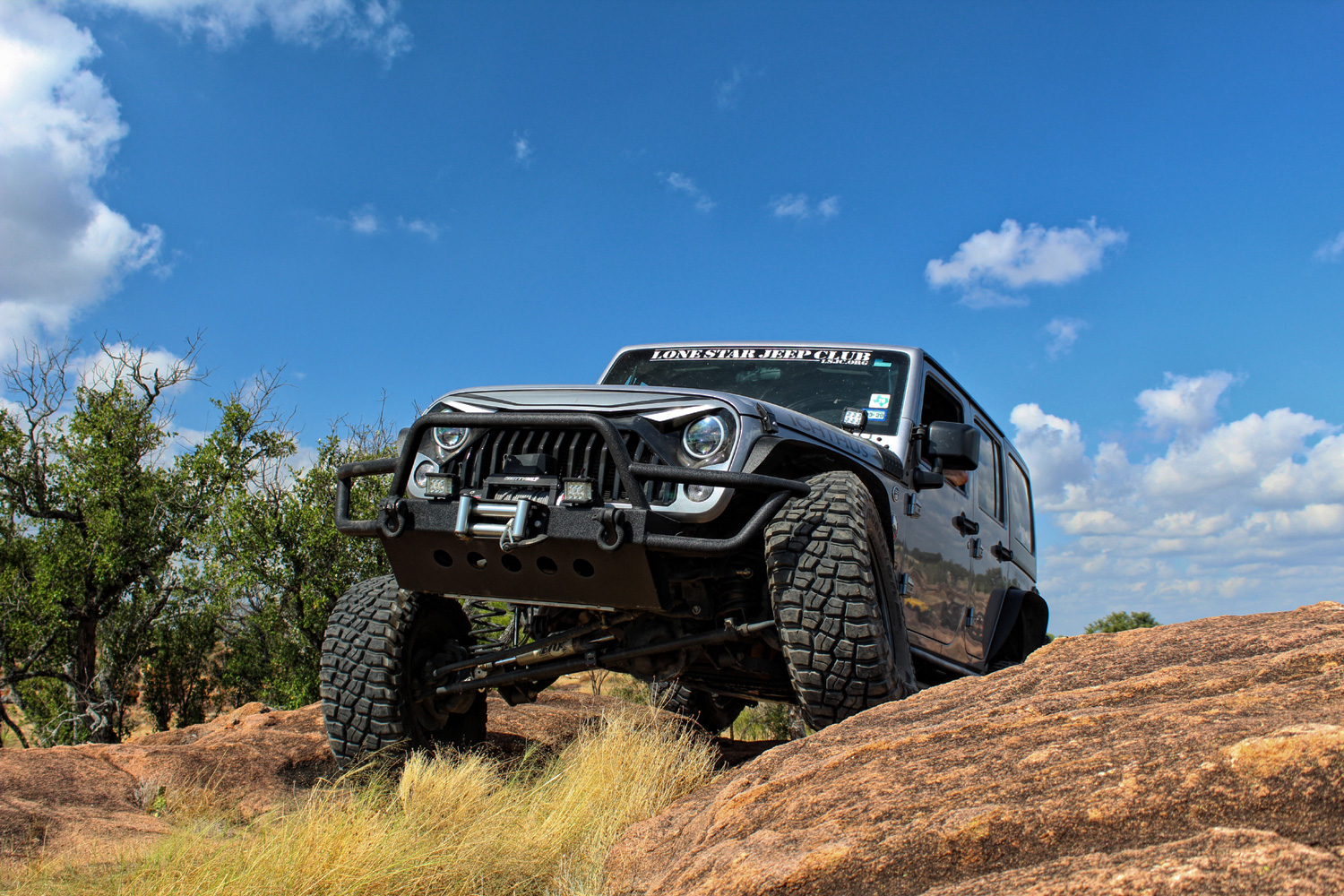 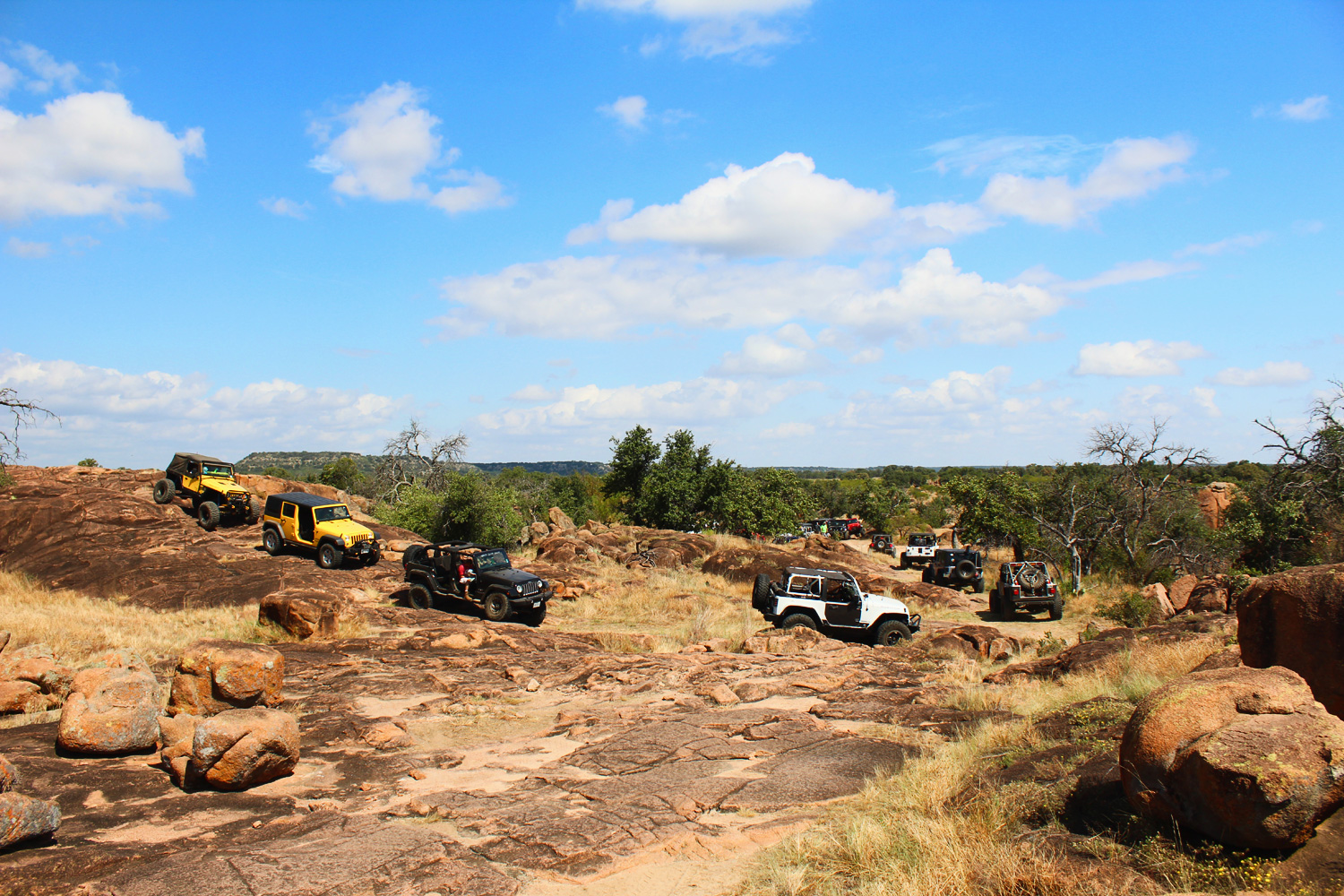 Saturday was full of events, from trail rides, teeter totter challenge to the new cancer ‘Warrior Challenge’. The teeter totter challenge was new this year as well as it was provided by the park, many participants had the opportunity to try and be the quickest to get the teeter leveled. Each participant was given 2 minutes to try and level their rig. While it was a bit difficult for some, it was fun to watch. 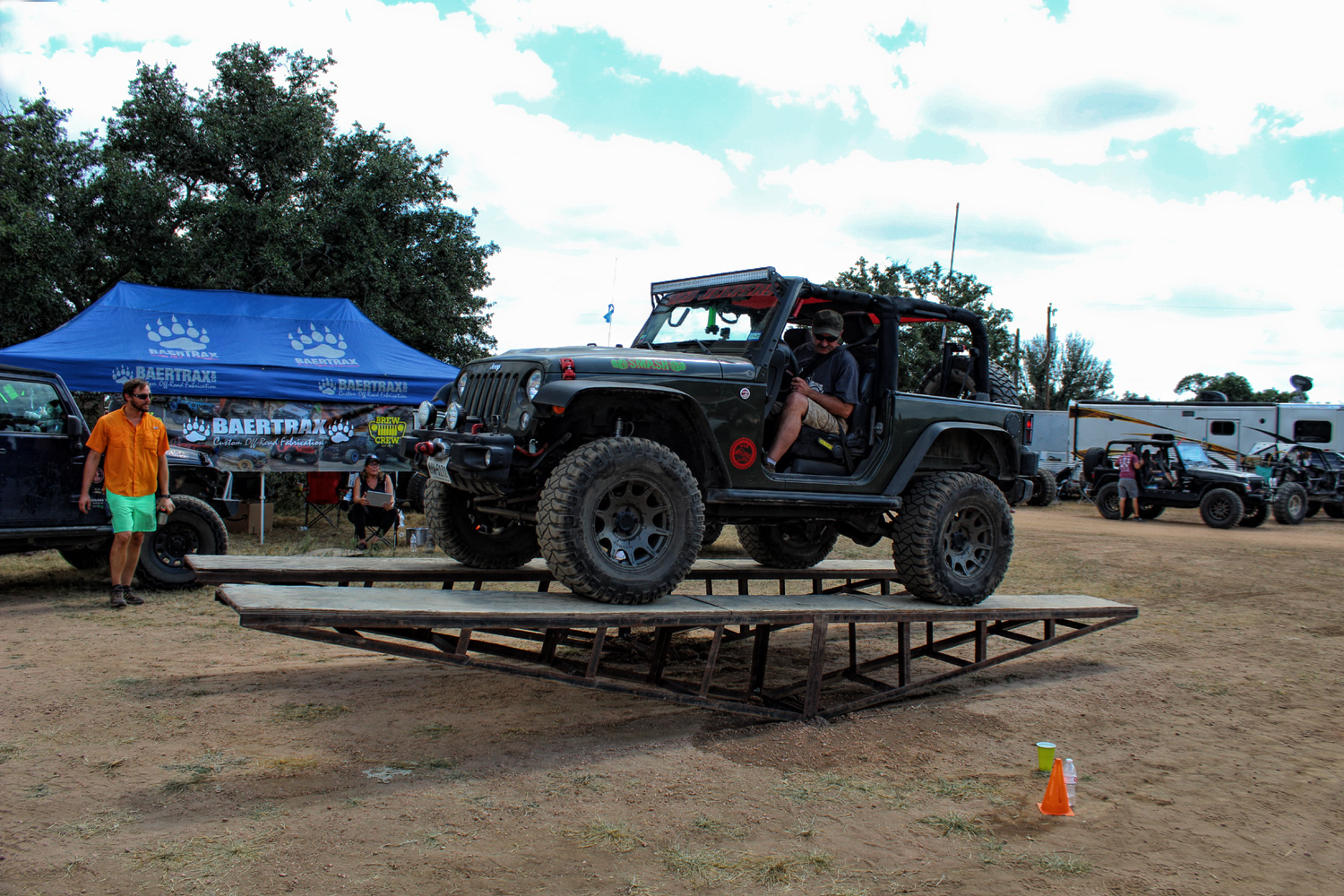 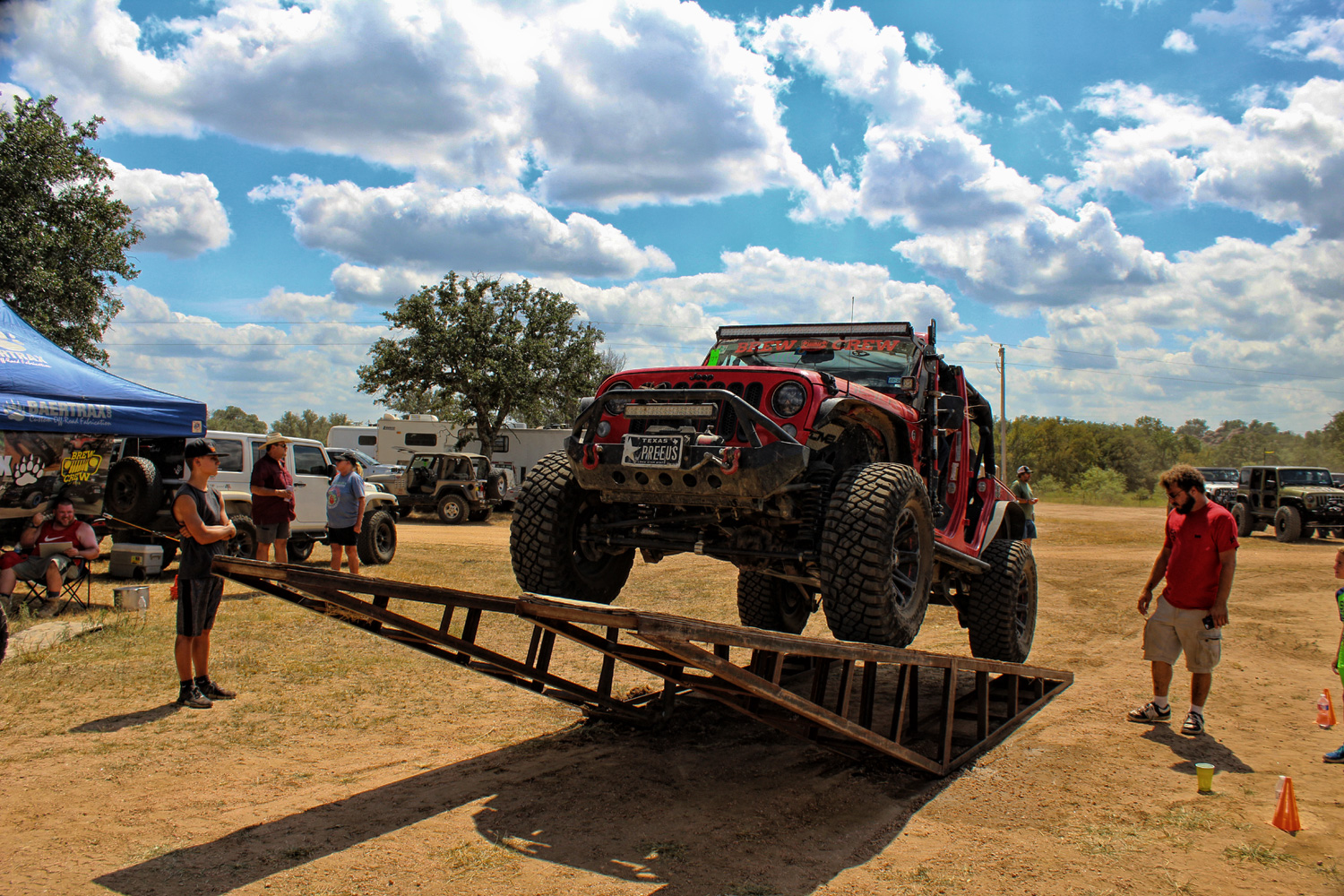 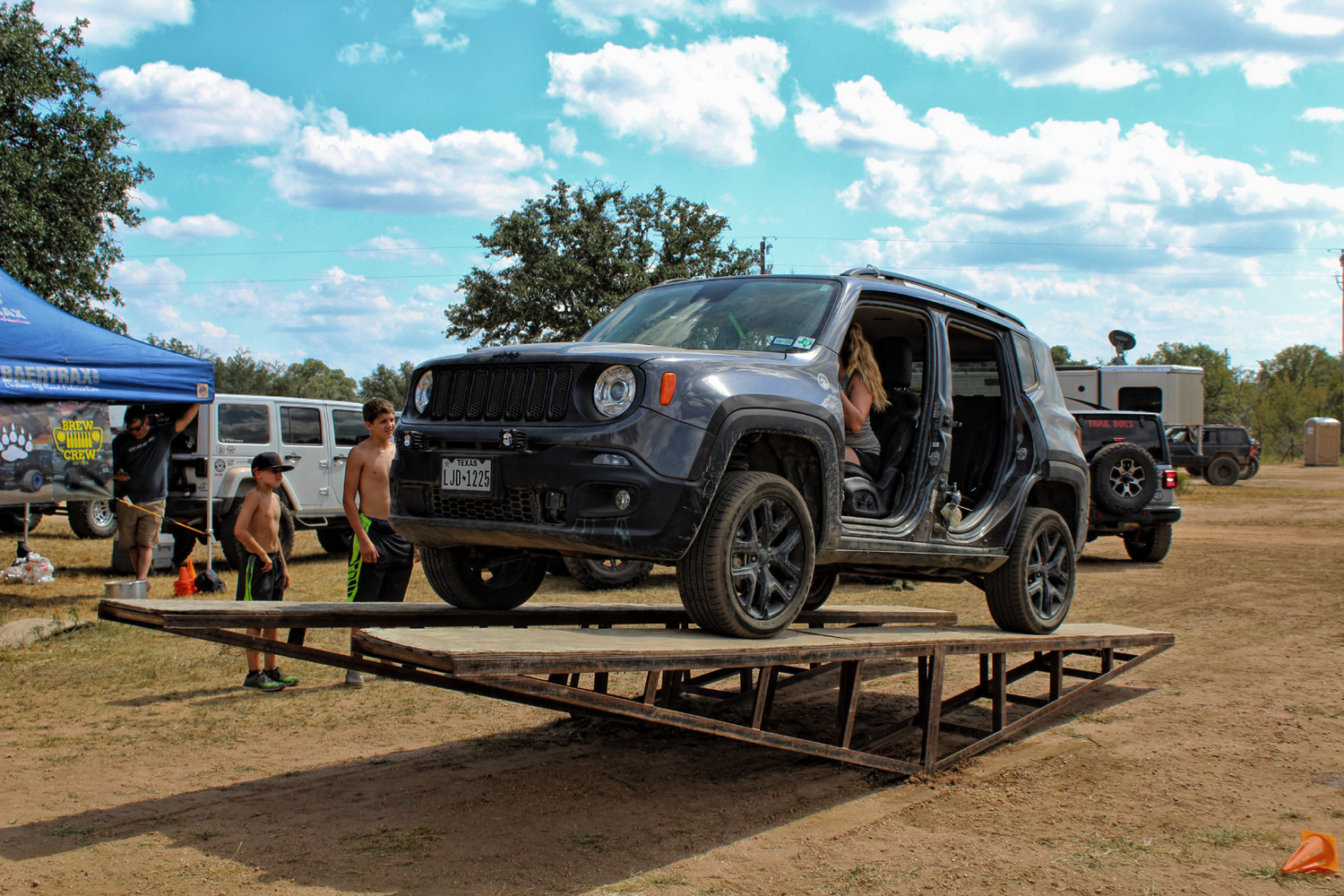 When the event was held in Gilmer, the park has a rock course that participants had the chance to race across trying to be the quickest across. Since K2 is full of naturally placed rocks, the coordinators of the event created the Warrior challenge which was a plotted rock crawling course with different paths to take. You could even get a 10 second deduction by taking a harder route. It was still a timed event and winners were based on whom was the quickest across the course. The Warrior Challenge was more technical than the rock pile at Gilmer. 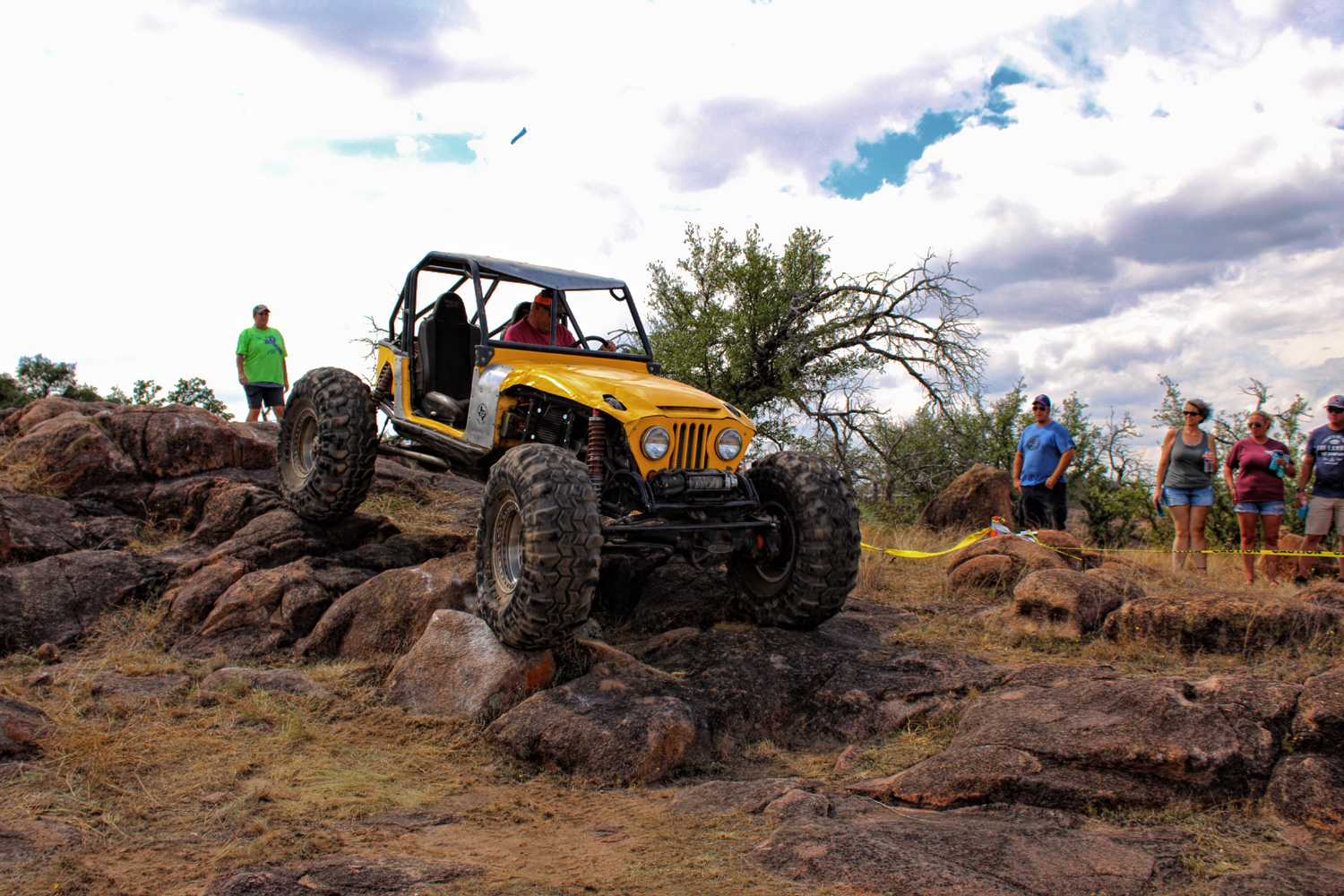 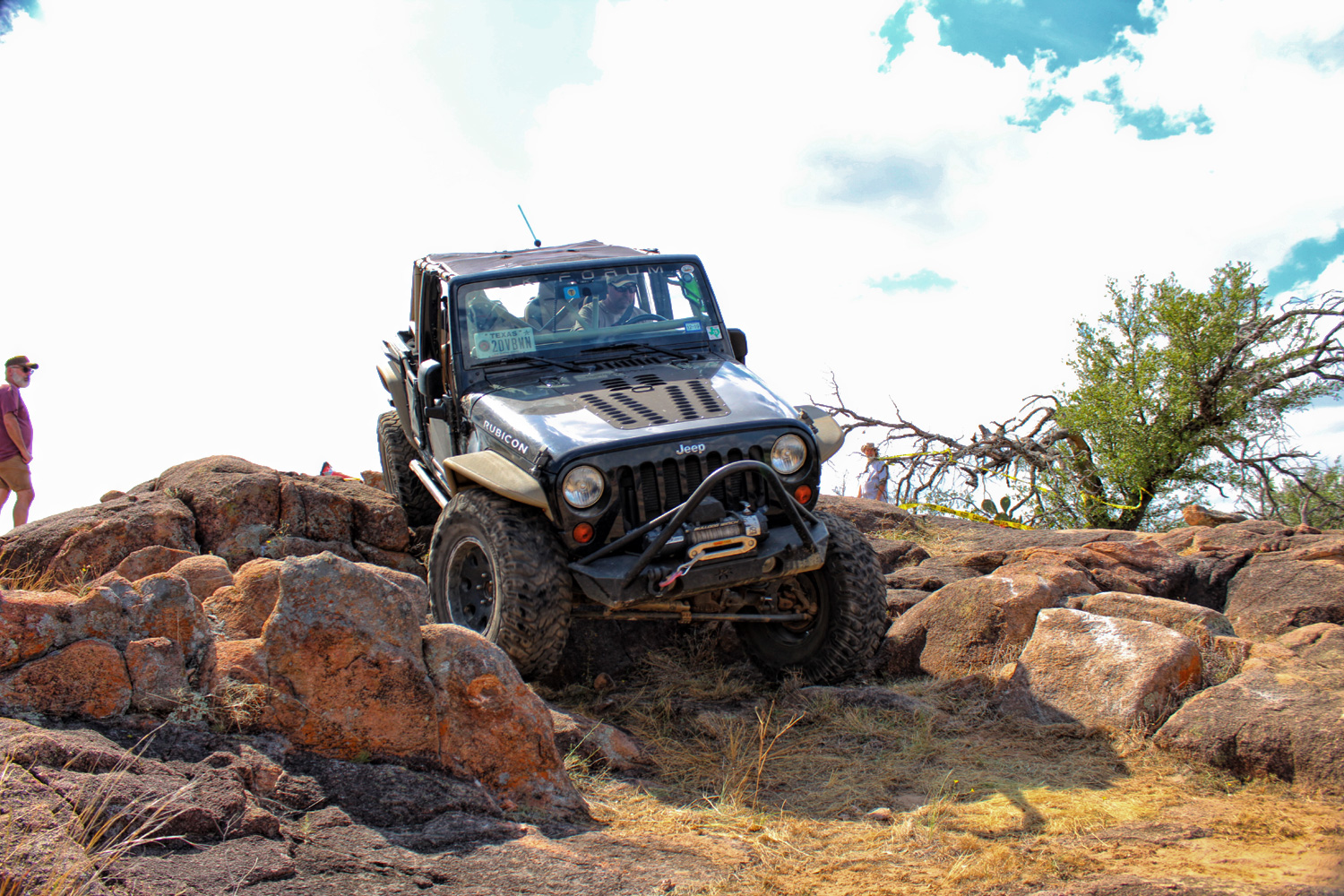 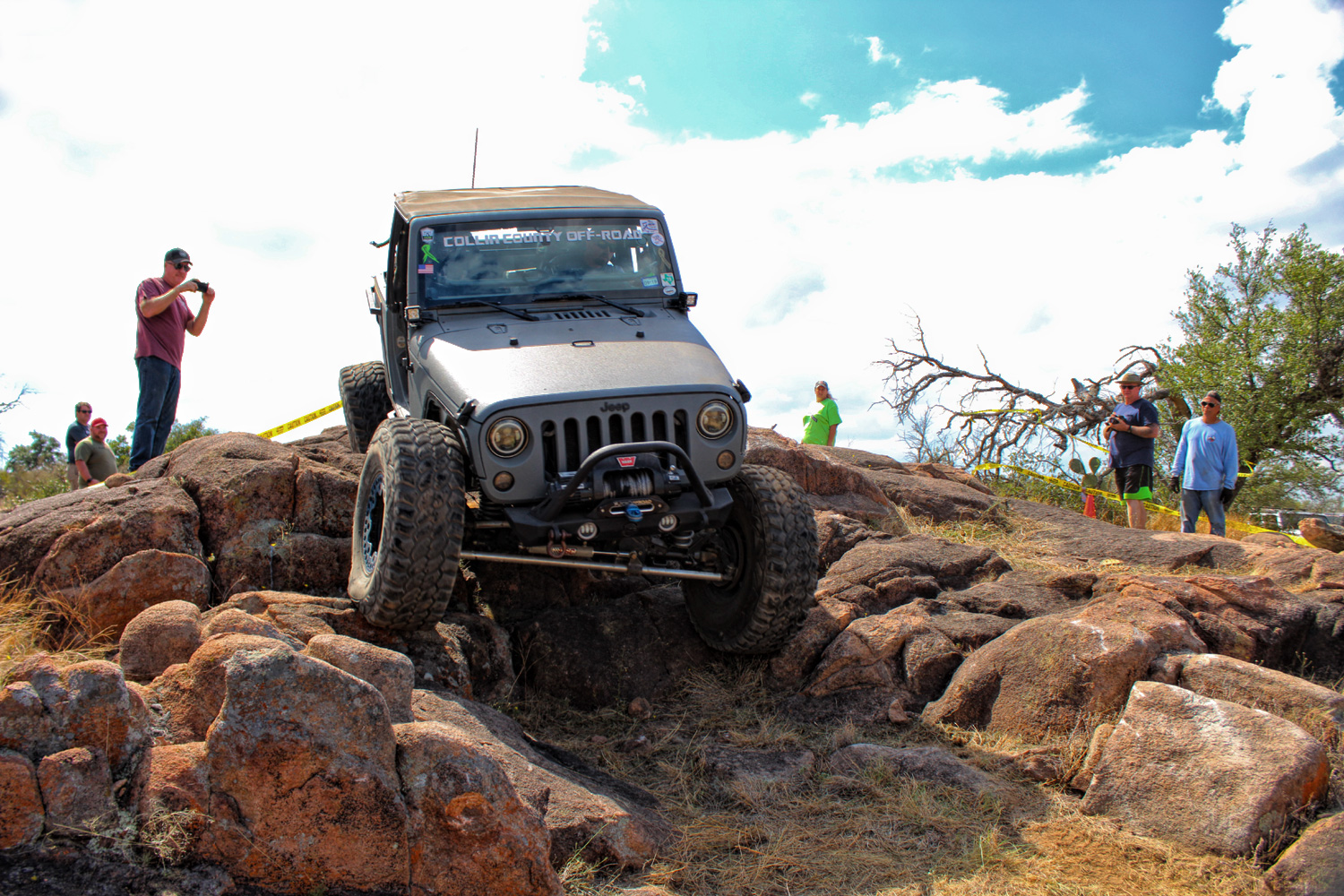 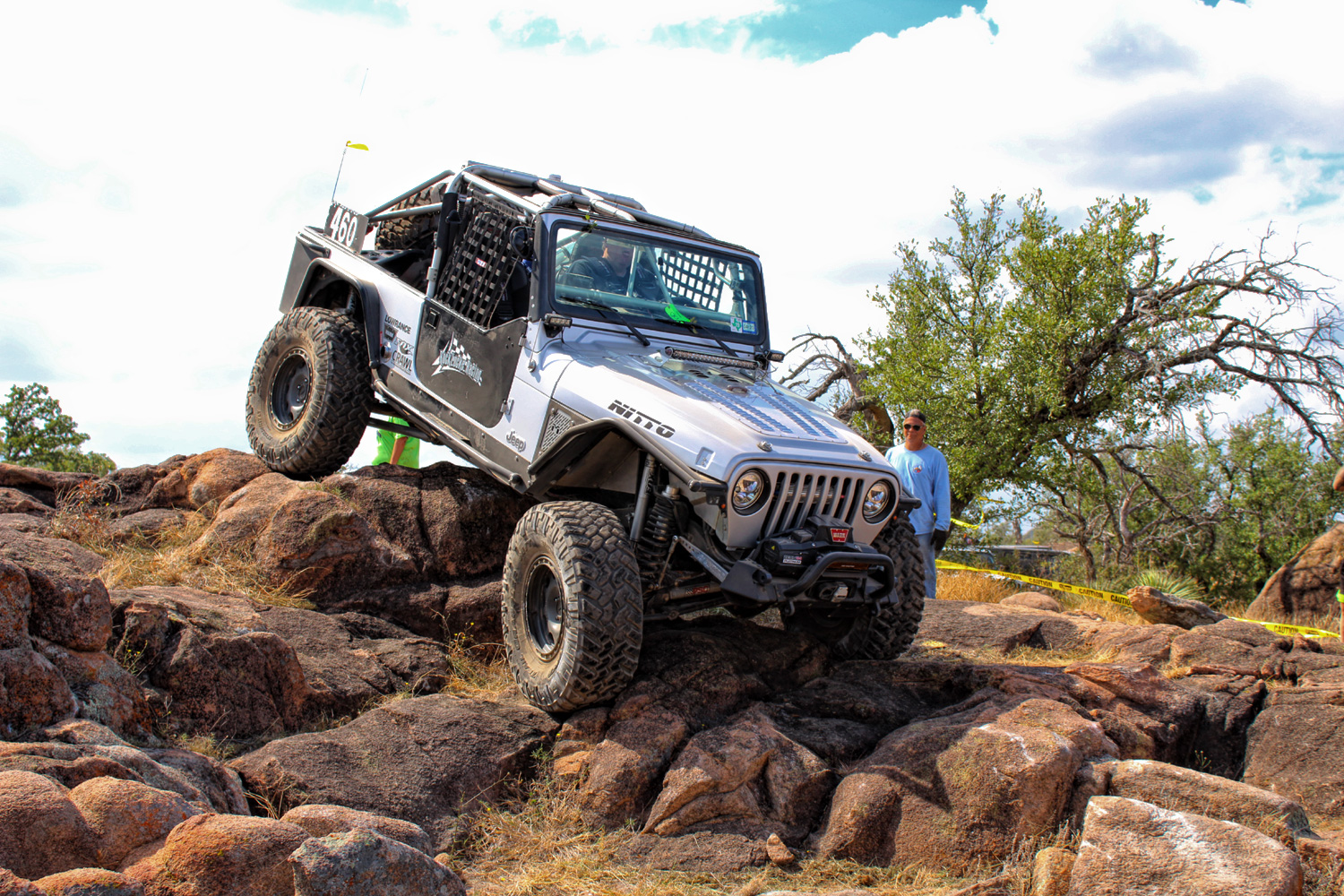 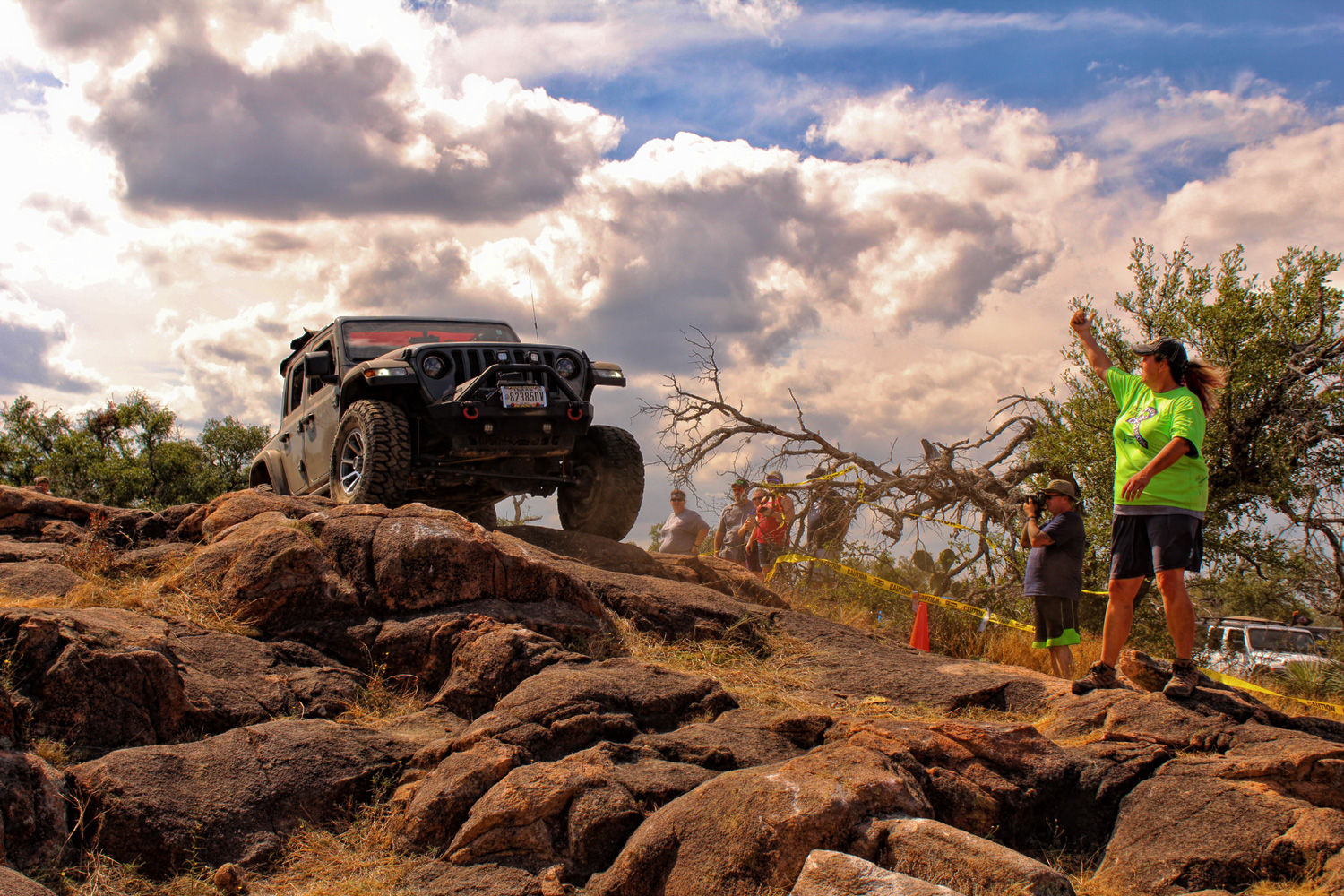 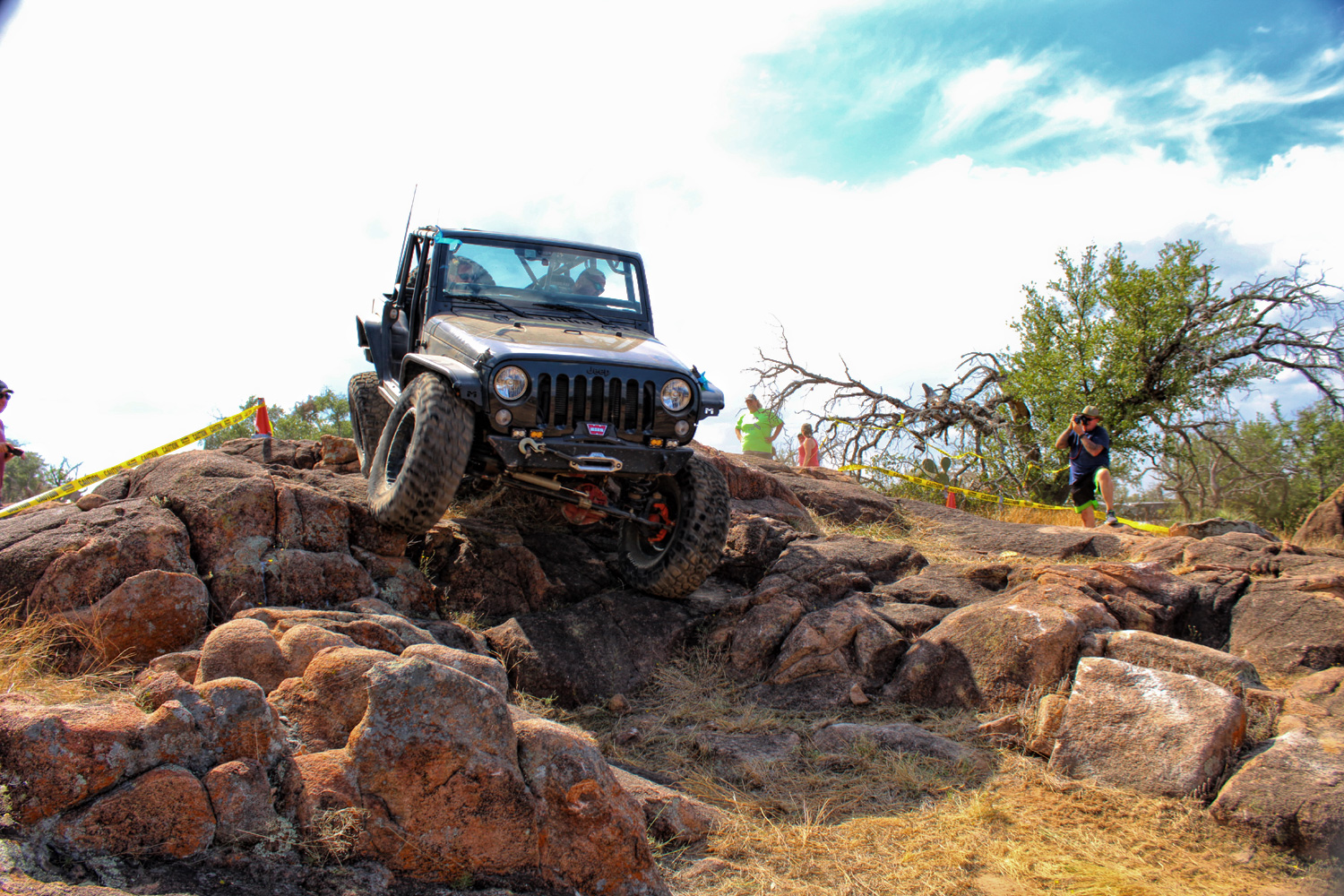 The event ended with a BBQ dinner and raffle to raise additional funds for the American cancer society. K2 is an amazing park with a lot to do and it was great to get the opportunity to check it out this year. The event was a success and everyone I spoke with had a great time. The Big Paw Crawl for a Reason was able to raise $14,675 for the American Cancer Society, a bit less that previous years, but due to venue change and distance, that was a little expected. It is exciting that we still get to present the American Cancer Society with $14,675 to fight the war on cancer! Thank you to all those that took the time to come out and support the event and to those that helped sponsor the event! There will be a check presentation with the American Cancer Society once everyone’s schedules line up, so stay tuned for that.

More pictures and videos at www.c4x4.com