Rendezvous in the Ozarks

The Ultimate Overlanding Get Together

We just pulled in from our latest adventure, and what an adventure it was. Camping and overlanding with over 440 rigs at the event, trail rides, and even evening movies for the kiddies. The venue this year was at Byrd’s Adventure Center and the Ozark National Forest. There are both primitive and electrical camping sites and we chose to go the primitive route. This led to late night stories around the camp fires, delicious cooking, and taste testing from other Overlanders. Byrd’s Riverfront Restaurant was also on site which included steaks, trout, catfish, chicken, smoked meats, burgers, breakfast, and homemade desserts. 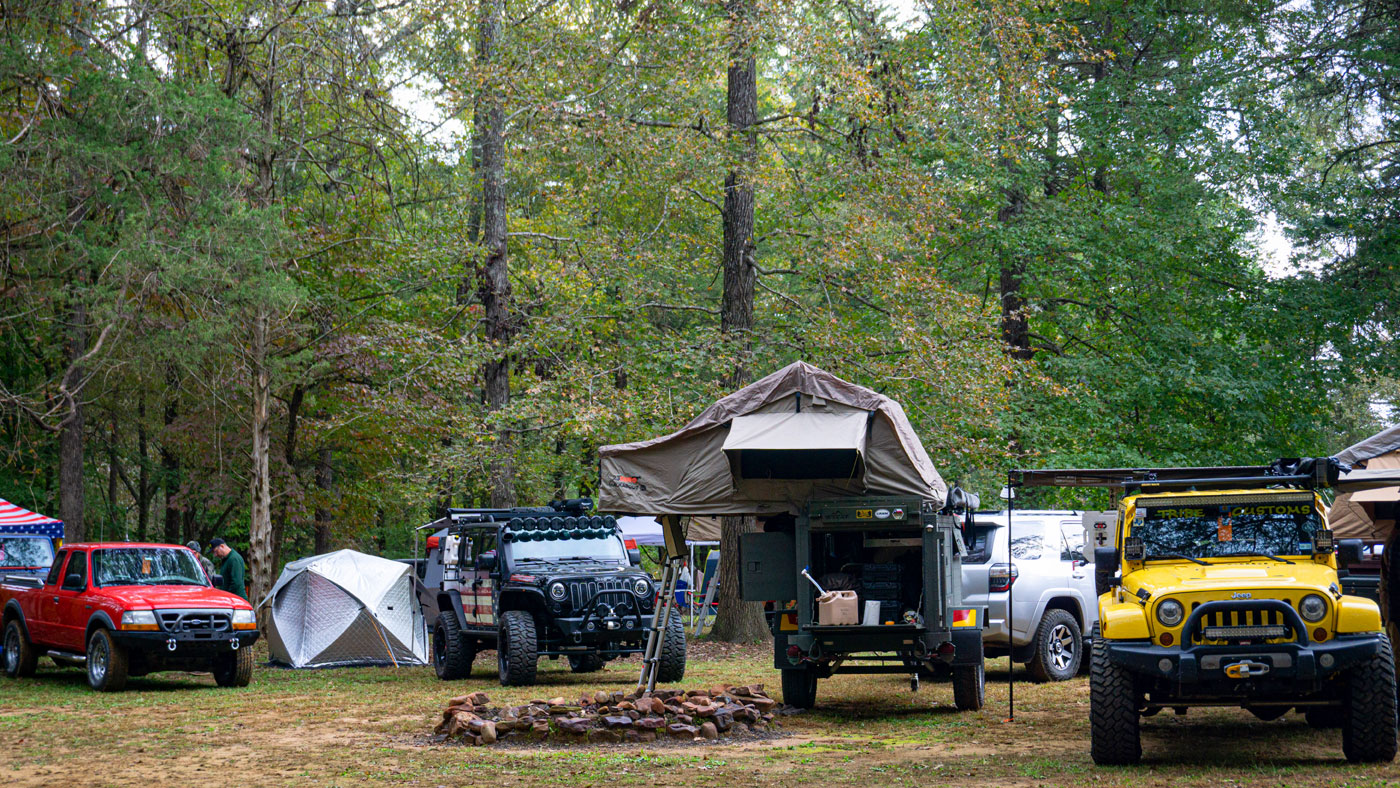 Each day there were various overland related classes which included basic winching, recovery gear overview, vehicle packing off road safety, tread lightly, and first aid because you never know when or where you or a fellow off-roader is going to break down. Next to the basic winching class, we were given the ability to do our own recovery in a real-life situation giving those who attended the ability to see two recoveries at the same time. 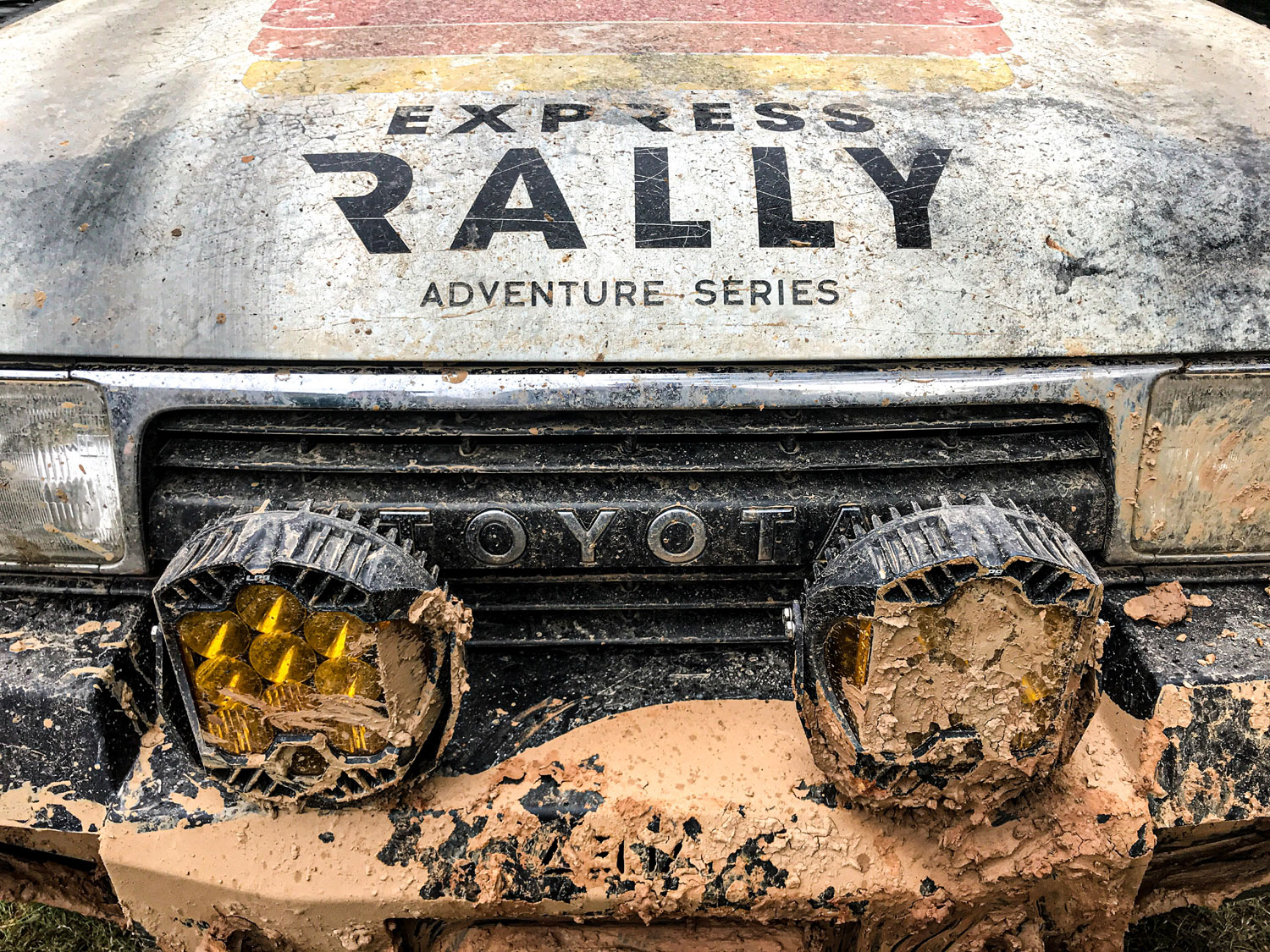 We lost count of how many vendors were in attendance, but we do know that there were over $40,000 worth of giveaways prizes and that is where we had the chance to see just how many people attended the event. Lots of happy winners, including ourselves as we won a set of ARB folding camp chairs. 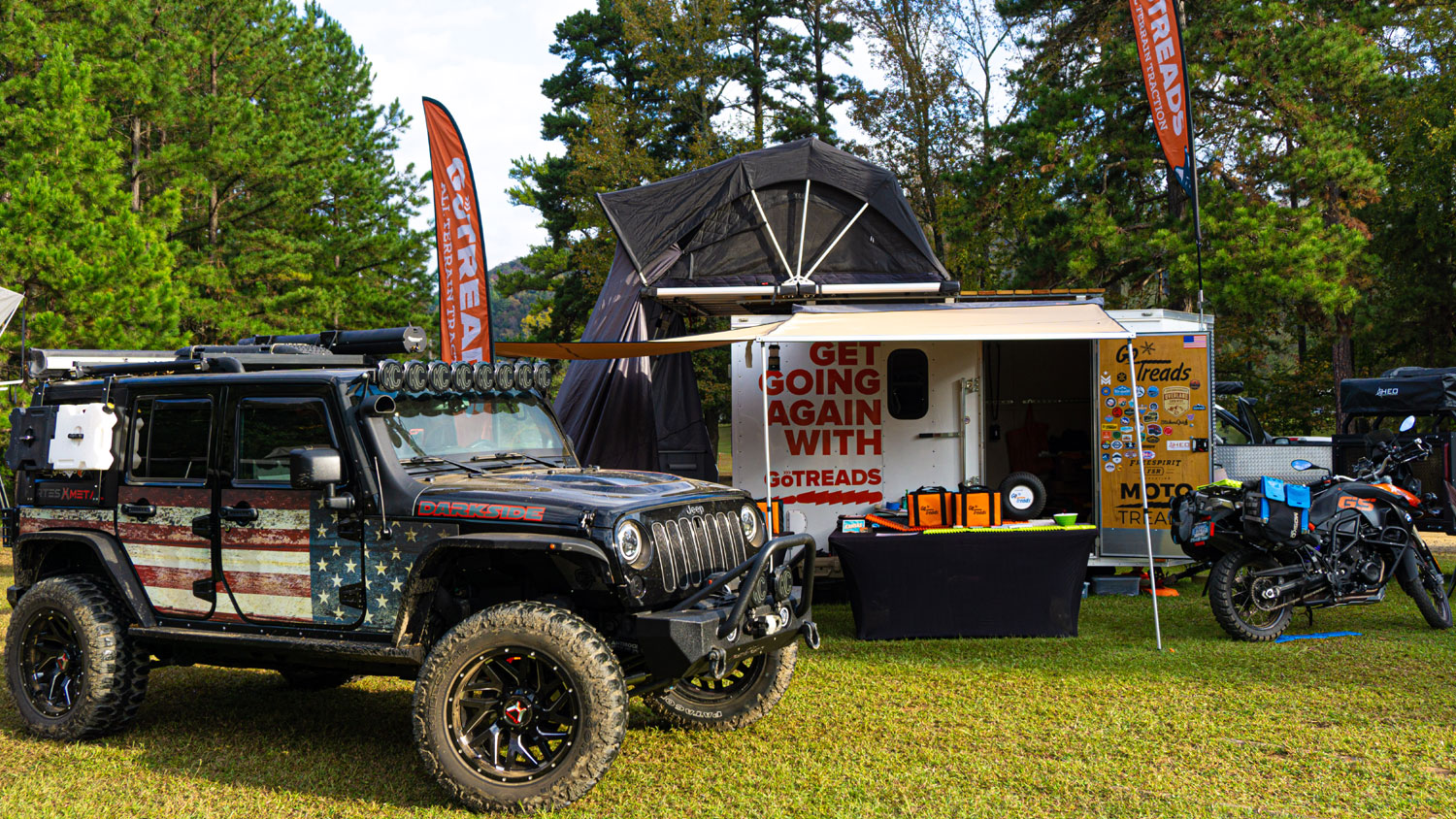 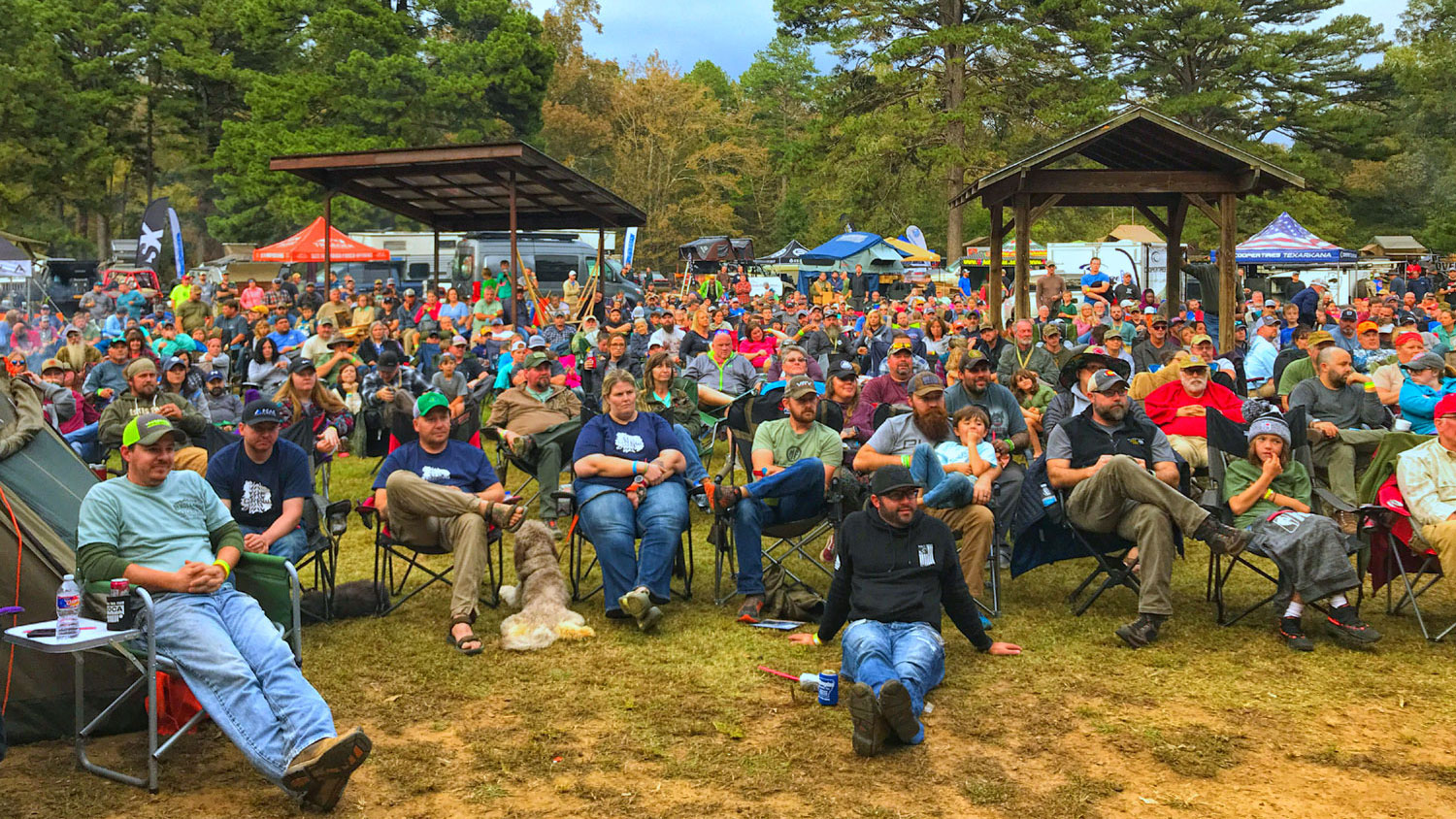 If you are just starting your overlanding adventures, curious about what the craze is all about, or just want to camp and wheel with some amazing people, make sure to registered for next year’s Rendezvous in the Ozarks. 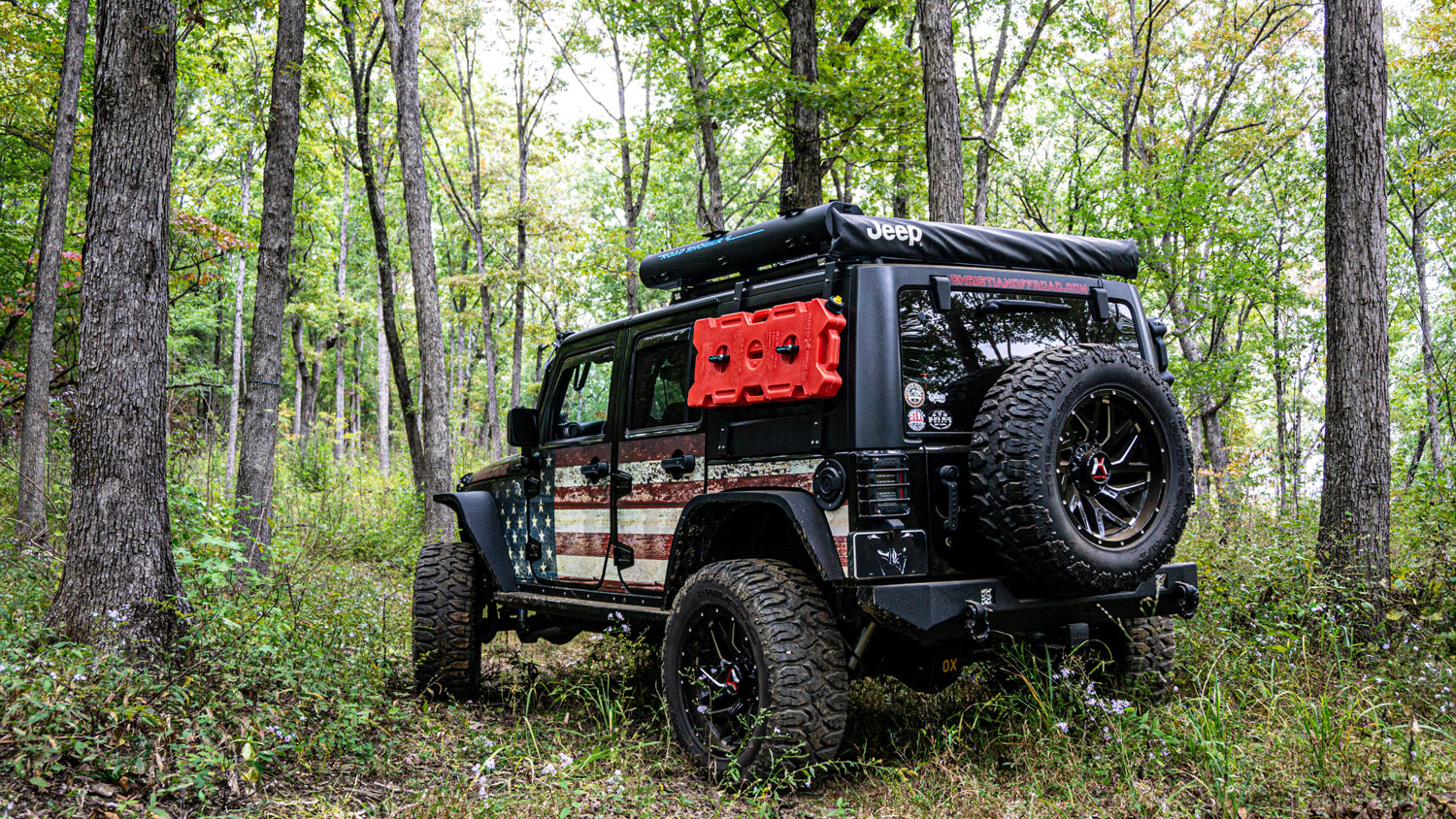 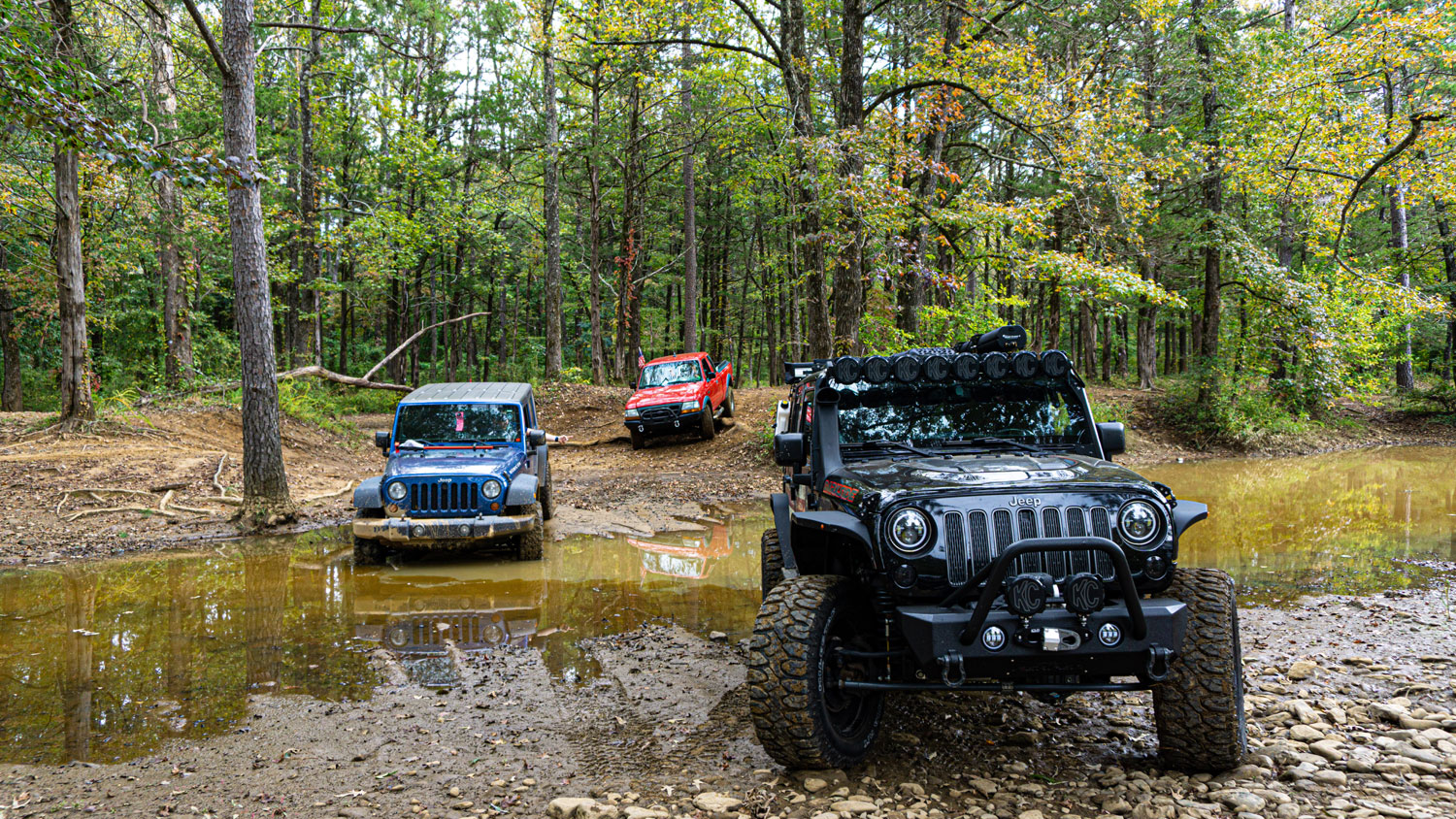 Thank you to Natural State Overland for another successful Rendezvous in the Ozarks. 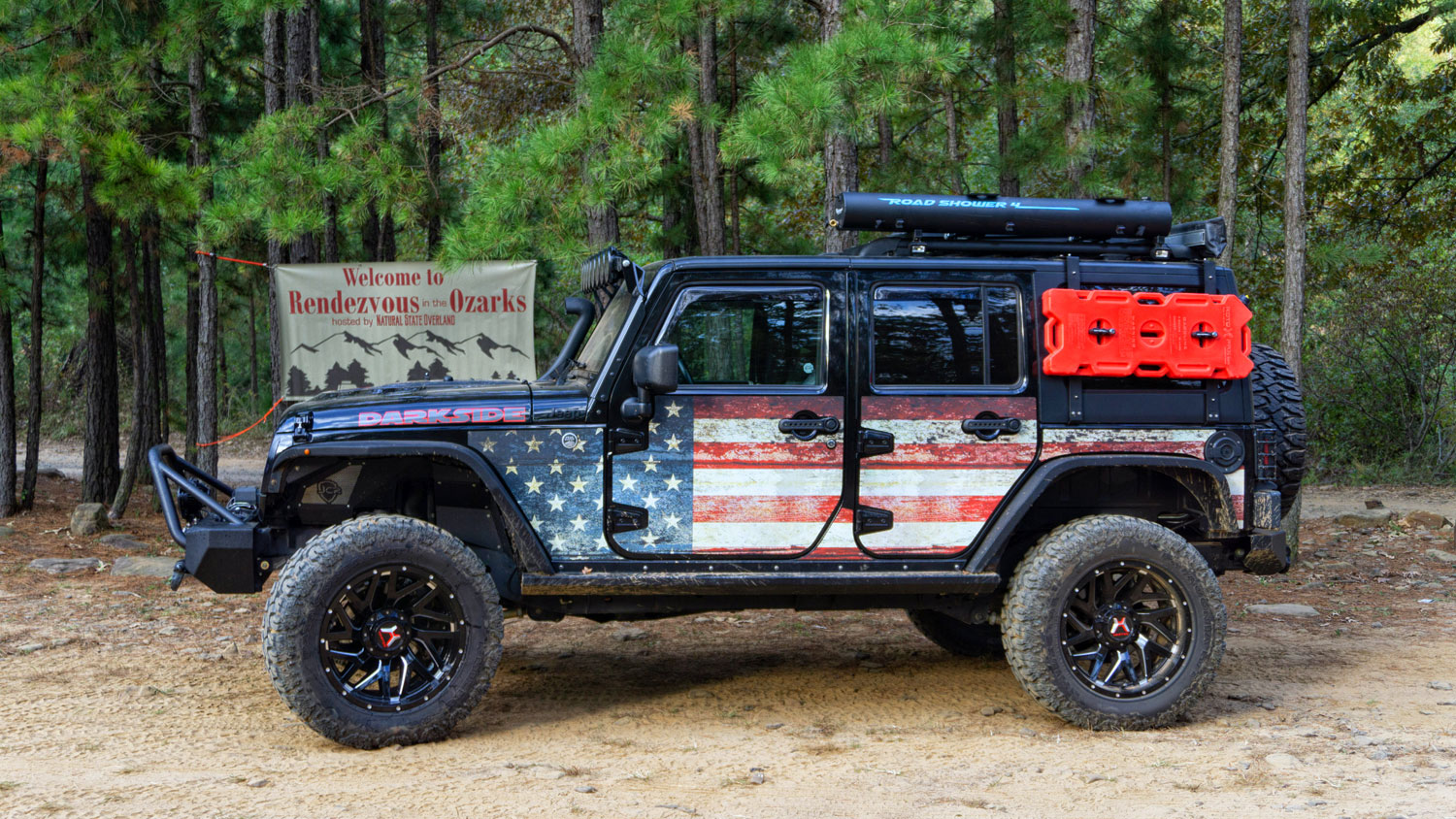